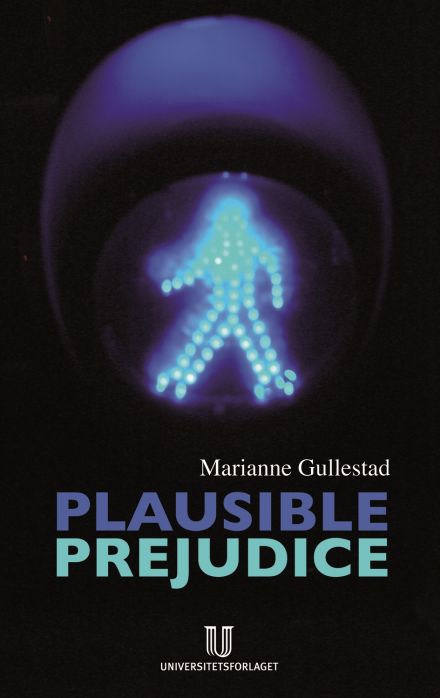 Everyday experiences and social images of nation, culture and race
Does a national community have to be imagined in terms of ancestry, or can it be imagined as a political community of conversation across overlapping multiplicities of origin and identification? Is racism an issue that was basically solved long ago, or are we witnessing new kinds of more subtle racial practices? Can the ability to practice critical self-reflection become part of national self-understanding and pride? These are some of the questions that Marianne Gullestad discusses in this book. In contrast to most studies of minority - majority relations, she does not focus on minority groups but on the conventional wisdom of the politically dominant majority population.
The essays cover a range of themes, from individualized identification and the struggle to achieve a "sustainable self-image" to national belonging and "race thinking". Marianne Gullestad argues that social actors construct racial and national boundaries by drawing on everyday-life experiences. This is how racial prejudice can become "plausible prejudice?."