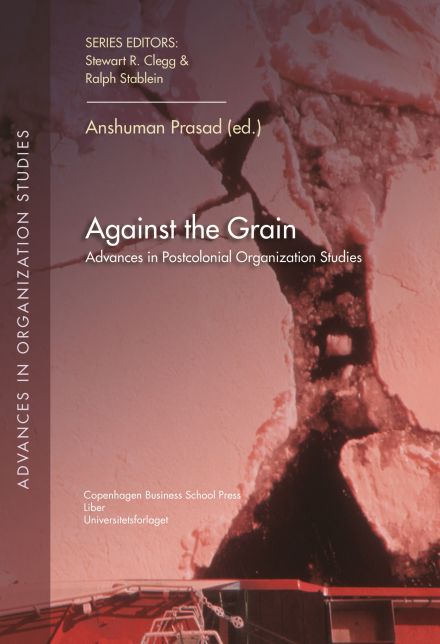 Advances in Postcolonial Organization Studies
In this book, Anshuman Prasad and his colleagues trace some of the trajectories being taken by current postcolonial theoretic research in the scholarly field of management and organization studies.
The sudden collapse of the Western imperium during the middle of the 20th century marked a major shift in world history. Coming in the wake of that collapse, postcolonial theory offers a uniquely inventive scholarly framework for critiquing modern Western colonialism and neo-colonialism, and represents one of the most serious challenges to Eurocentric habits of thought that continue to bedevil current practices of scholarship. Emerging initially in scholarly domains like comparative literature and literary theory, postcolonialism has now become an influential presence in a large number of disciplines in the humanities and the social sciences.

In this volume, Anshuman Prasad and his colleagues trace some of the trajectories being taken by current postcolonial theoretic research in the scholarly field of management and organization studies. Representing an international group of organizational scholars, the contributors to this collection focus upon a wide range of important issues, such as management of workplace diversity and multiculturalism, cross-cultural management, cultural and other aspects of contemporary globalization, issues of representation, complexities of indigenous governance involving the Aborigines in Australia and the Maori in New Zealand, limitations of international management textbooks produced in the West, and the implications of non-modernist "Third World" organizations for the modernist discourse of development.

Suggesting that postcolonial theory represents a heterogeneous and openended scholarly approach that repeatedly breaches disciplinary boundaries and refuses to be systematized, this volume in the Advances in Organization Studies Series offers an important look at the extraordinary power and promise of postcolonialism as a critical perspective in management and organization studies.