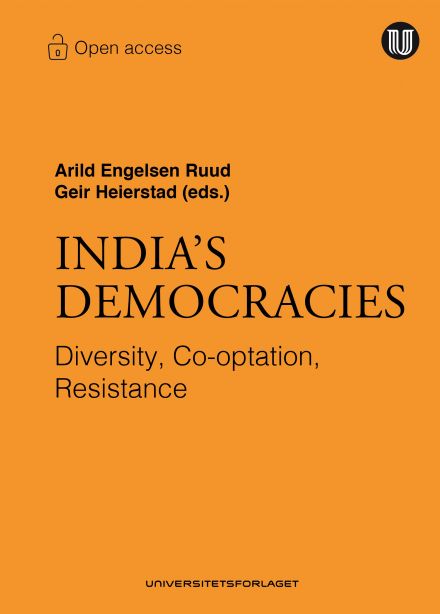 Diversity, Co-optation, Resistance
Indian democracy has often been characterized as "a puzzle" that "defies theories". But any theory on democratic practice will need to take into account the world's largest democracy. We assert that Indian democracy is maturing with its own practices. Most prominent is its diversity. As a set of institutions, Indian democracy is crafted on to the country's diverse and heterogeneous society, encompassing a great many differing practices.
The contributors to this volume investigate democratic practice in different corners of India and at different levels. The differences in political culture and participation between the Centre and the states and among the states themselves reveal the heterogeneous nature of the Indian State. Equally important is the role these differences play in policy making (including foreign policy), and the weight given to them by politicians seeking popular support. Even at the local level we find strikingly diverging perceptions of what democracy means to different groups, and this will help us understand the complexities of popular expectations. These features all form part of the challenges the Indian State faces with increased popular mobilization and democratic participation.