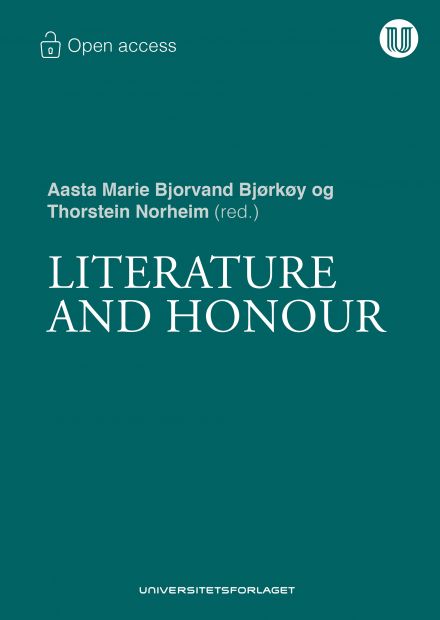 What is honour, and how does it affect our lives? Do we live with new forms of honour, and what does it mean to live in an after honor culture?

In contemporary Western cultures, honour seems to have lost its dominant role as a key concept in denoting central dynamics for human life, both individually and socially. In the Scandinavian countries, a slow revolution has taken place throughout history from the strong Norse honour culture to the post-war, egalitarian and equality-oriented welfare society which appears to be a after honour culture. What are the reasons for this weakening, and what are its consequences? Do we live with new forms of honour, and what does it mean to live in an after honor culture?

The focal point and chief target for our discussions is literature, primarily Scandinavian, but also other textual expressions. The book is aimed at readers interested in literature. But the interdisciplinarity of the topic should also attract a wider audience.