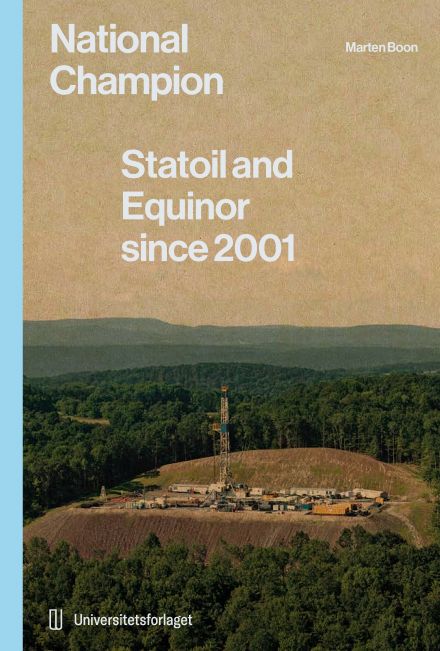 Statoil and Equinor since 2001

Statoil's history since 2001 has been turbulent and transformative. The company's partial privatization in 2001 attuned its management more to investors than to the state. An unprecedented rise in oil prices between 2004 and 2014 and the merger with Norsk Hydro's oil and gas division in 2007 buoyed the company's rapid internationalization, transforming it from a Norwegian company into a global one. And the impending climate crisis forced the company to consider a world without oil and gas, transforming it into an energy company under a new name, Equinor.

Navigating these turbulent global events, Statoil met with success and failure. Major strategic shifts into unconventional oil and gas and offshore wind proved particularly vexing, exposing a recurring tension in Statoil's governance between public expectations and capital market demands. On the one hand, Statoil's management felt the pressure from investors to become a global oil and gas company. On the other, management had to navigate public demands to become a greener company. Out of that conundrum emerged Equinor as a somewhat more global and greener company than Statoil was in 2001 but still with deep roots in Norway and in oil and gas.

Marten Boon is a transnational and business historian. He currently works as a lecturer at Utrecht University. Boon has a doctoral degree in economic and business history and has worked as a researcher at the Norwegian University of Science and Technology and the University of Oslo. At the University of Oslo, he worked on the project "History of Statoil, 1972-2022". His main research interests include the oil and gas industry, energy transitions, environmental history, economic geography, and globalization.